Atmospheric deposition in the sea: is it manna from heaven?

If you go to the coastline and look far away at the open sea, you will notice the beautiful scene of the sky and the sea to be connected. Even from the early days of our planet, the atmosphere and the oceans were in constant and close connection, exchanging gases and particles, and we can now say that their current form is mainly due to their 4-billion-year relationship.

We know that the deposition of atmospheric particles is an important source of macro-nutrients and micro-trace elements in the ocean. Especially in low-nutrient low-chlorophyll (LNLC) areas, such as the Eastern Mediterranean Sea, the deposition of aerosols stimulates primary and secondary productivity. It affects ecosystem function and diversity up to the copepod level. Those effects can be more significant when Saharan dust, rich in phosphorus and nitrogen, is deposited in the sea, after strong southern winds. However, in most current studies, these observations have been attributed solely to nutrient addition, as if the atmosphere contains only nutrients.

It is well known that aerosols also contain microbes that originated from the Earth’s surface. These microbes can travel globally via air currents and survive in the atmosphere, presenting metabolic activity and even replication. Eventually, airborne microbes return to the land surface or end up in the sea through the mechanisms of dry and (mainly) wet (precipitation of rain, snow, and hail) deposition. But we don’t know what is ‘happening’ to them upon their deposition into the ocean or how they could affect the marine ecosystem.

In May 2022, two Research Infrastructure Networks, an experimental one – AQUACOSM-plus, and an observational one – Jerico-S3, closely collaborated to study the effects of various atmospheric deposition scenarios on an ultra-oligotrophic marine ecosystem. To this end, scientists from Switzerland, France, Italy, Finland, Spain, Austria, Norway, and Argentina gathered at the mesocosm facility CretaCosmos of the Hellenic Centre for Marine Research (HCMR), located on the north coast of Crete, Greece. Due to its location, CretaCosmos is the only place in Europe where truly oligotrophic waters can be studied in a mesocosm facility, combined with excellent laboratory access.

Water from the north coast of Crete was collected and distributed into 9 mesocosm bags of 3.5 m3 each. At the same time, aerosol collectors were installed by HCMR, the University of Crete-Greece, EPFL-Switzerland, and the University of Oslo-Norway in two locations. One Urban and one Rural site; the first one was placed at the centre of Heraklion city (a 180,000 inhabitants coastal city), the second one placed at a remote village of South-East Crete (100 people, at 700 m altitude surrounded by olive groves and pine forests). The aerosol samples collected from the above sites were inoculated inside the mesocosms directly, without any further processing, and they were considered ‘live’, i.e. containing viable microbes. 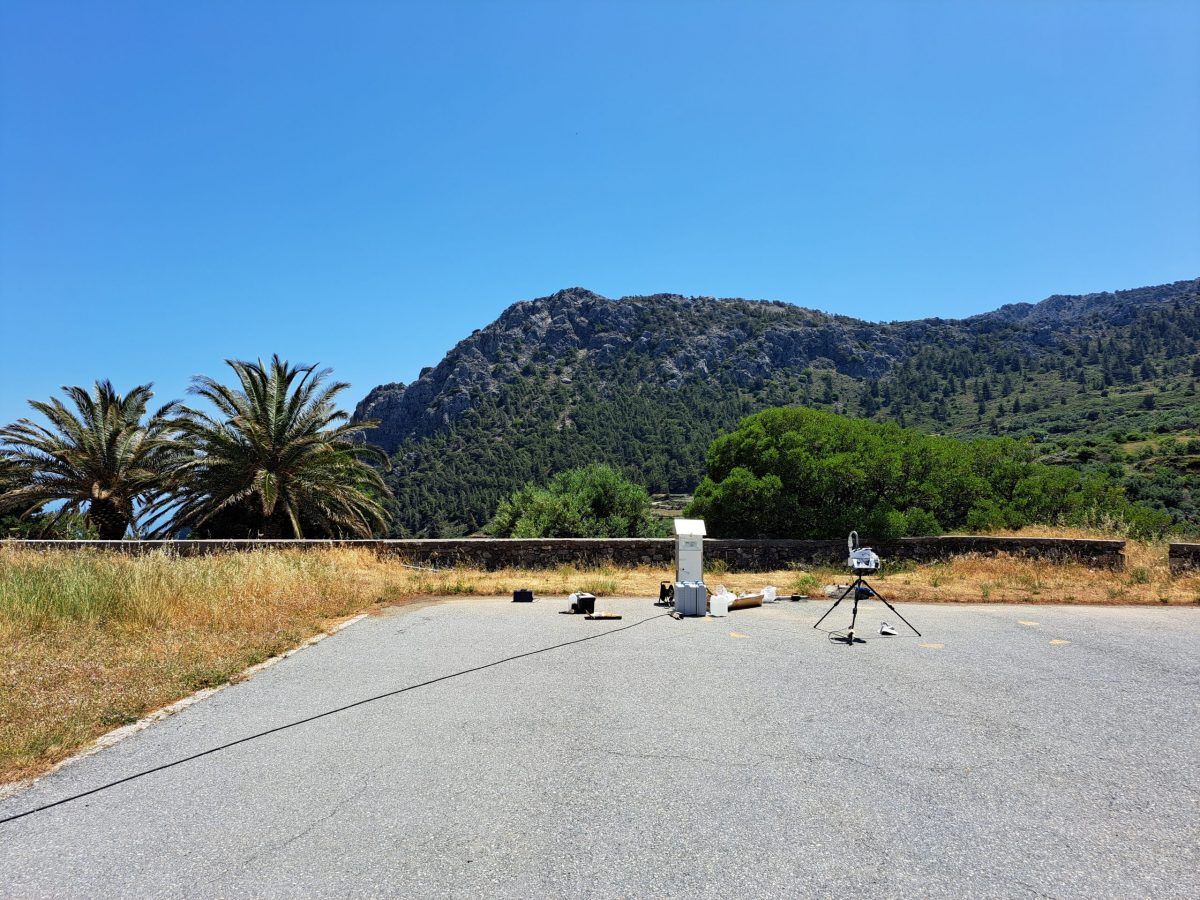 Figure 1. The installation of High-Vol and Coriolis aerosol samplers at the Rural Site (Orino Ierapetras, Crete, Greece). Credit: I. Magiopoulos.

In addition, Saharan dust was collected from the Heraklion centre, immediately after a major dust event which occurred two weeks prior to the experiment, and was used to examine and compare the effects of these two different types of aerosols on the marine environment.

During this 2 week experiment, the full microbial and plankton communities, from viruses to copepods, were studied. Scientists from the University of Vienna measured the viral production, a team from the University of Vigo focused on the primary and bacterial activity measurements, while the microplankton community was studied using both imaging flow cytometers, from the Mediterranean Institute of Oceanology, Marseille, and HCMR, and conventional microscopy. Finally, metagenomic analysis, with special emphasis on potential pathogens and antibiotic-resistant genes, was undertaken by MEG-IRSA in Verbania. 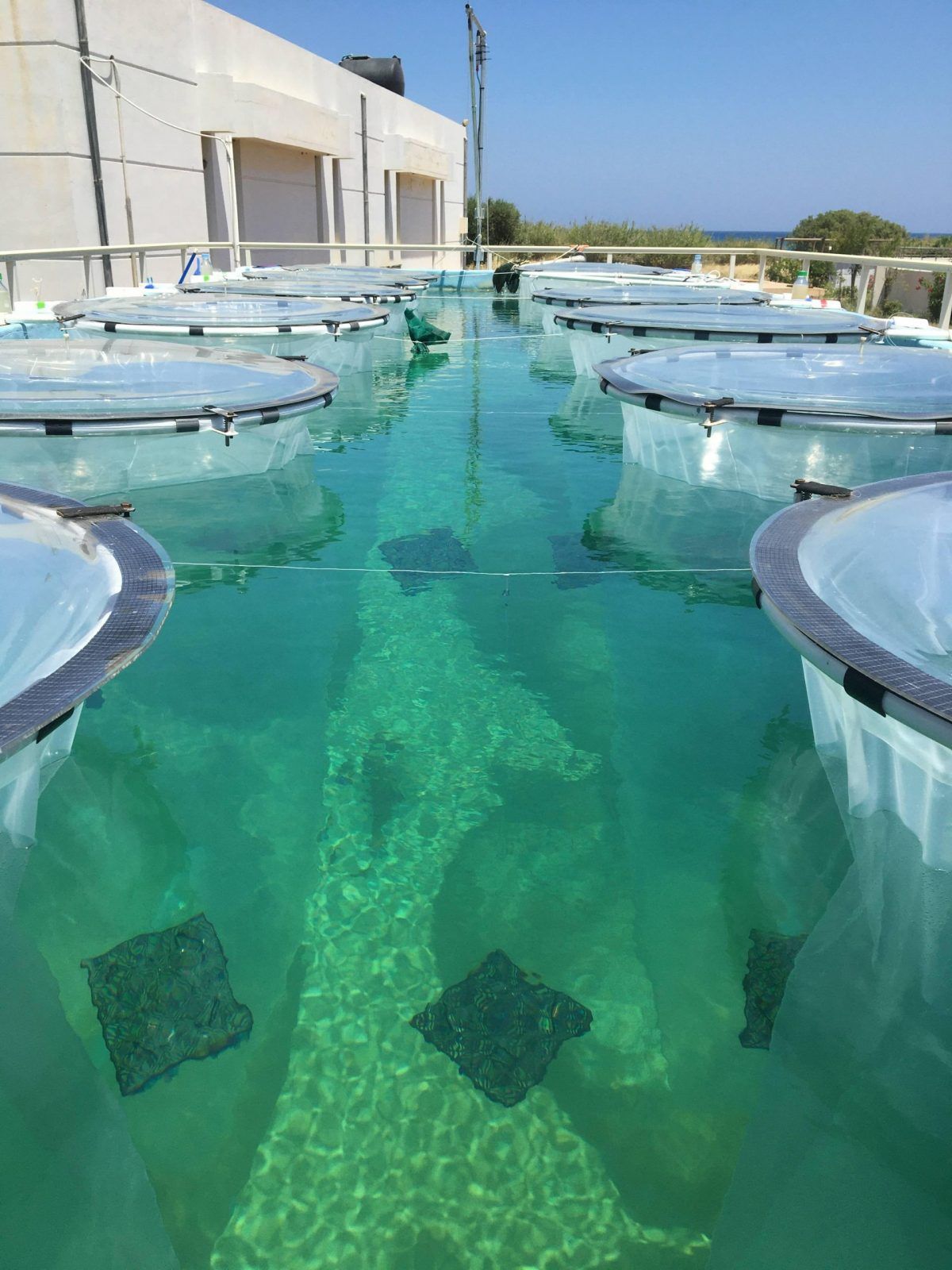 Figure 2. The mesocosm bags of the CretaCosmos facility and the in-situ incubation of glass bottles for the measurement of bacterial respiration. Credit: I. Magiopoulos

Two additional smaller experiments took place, one studying the chemical composition, biological content, and cloud-forming potential of the aerosol emitted from the mesocosms, while, in the second one, a series of in-situ marine sensors developed by the Jerico-S3 project and Chelsea Technologies Inc. were tested in the challenging ultra-oligotrophic environment of the Eastern Mediterranean. 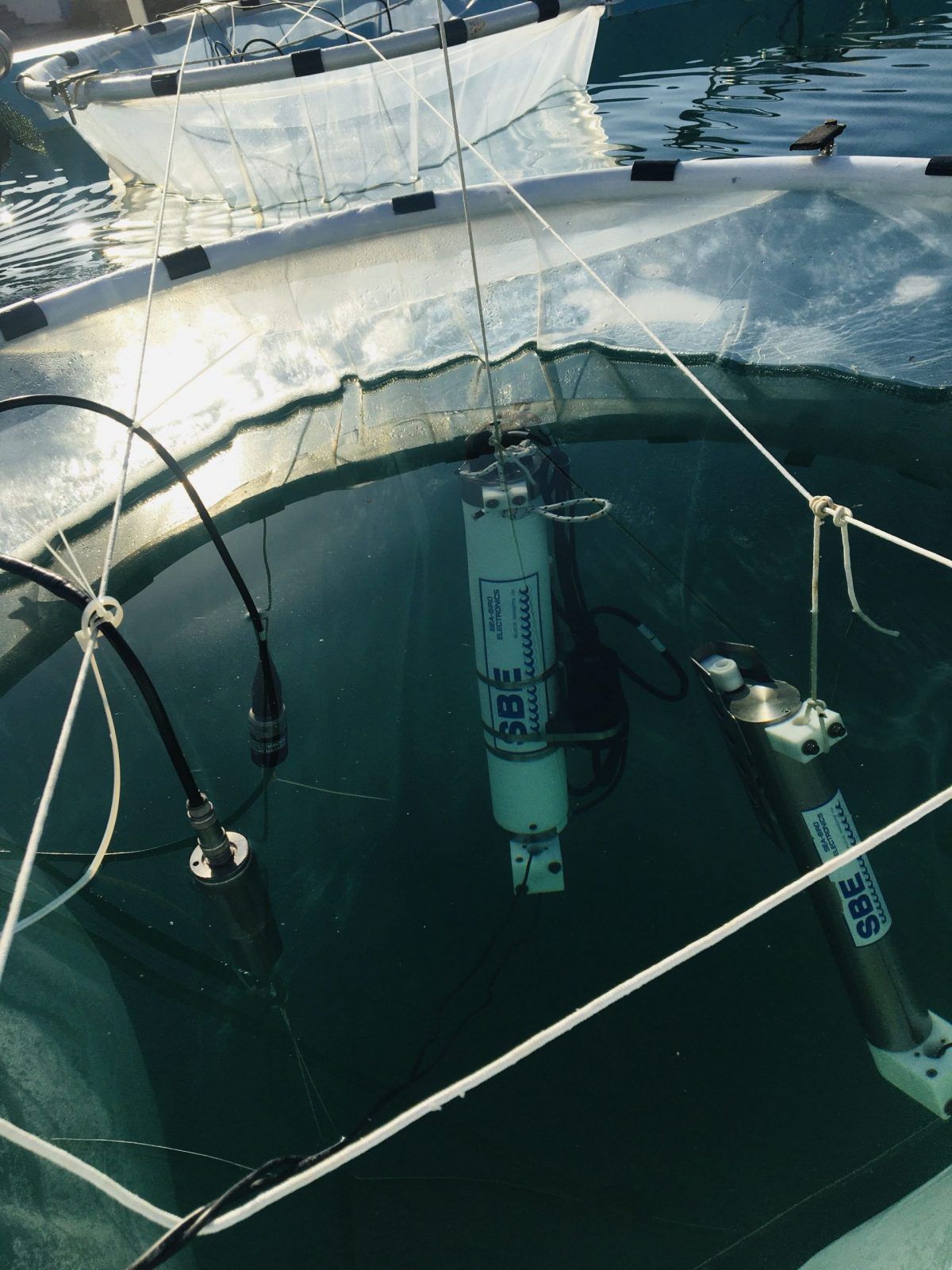 Figure 3. Some of the in-situ marine sensors that were deployed by the Jerico-S3 project. Credit: I. Magiopoulos. 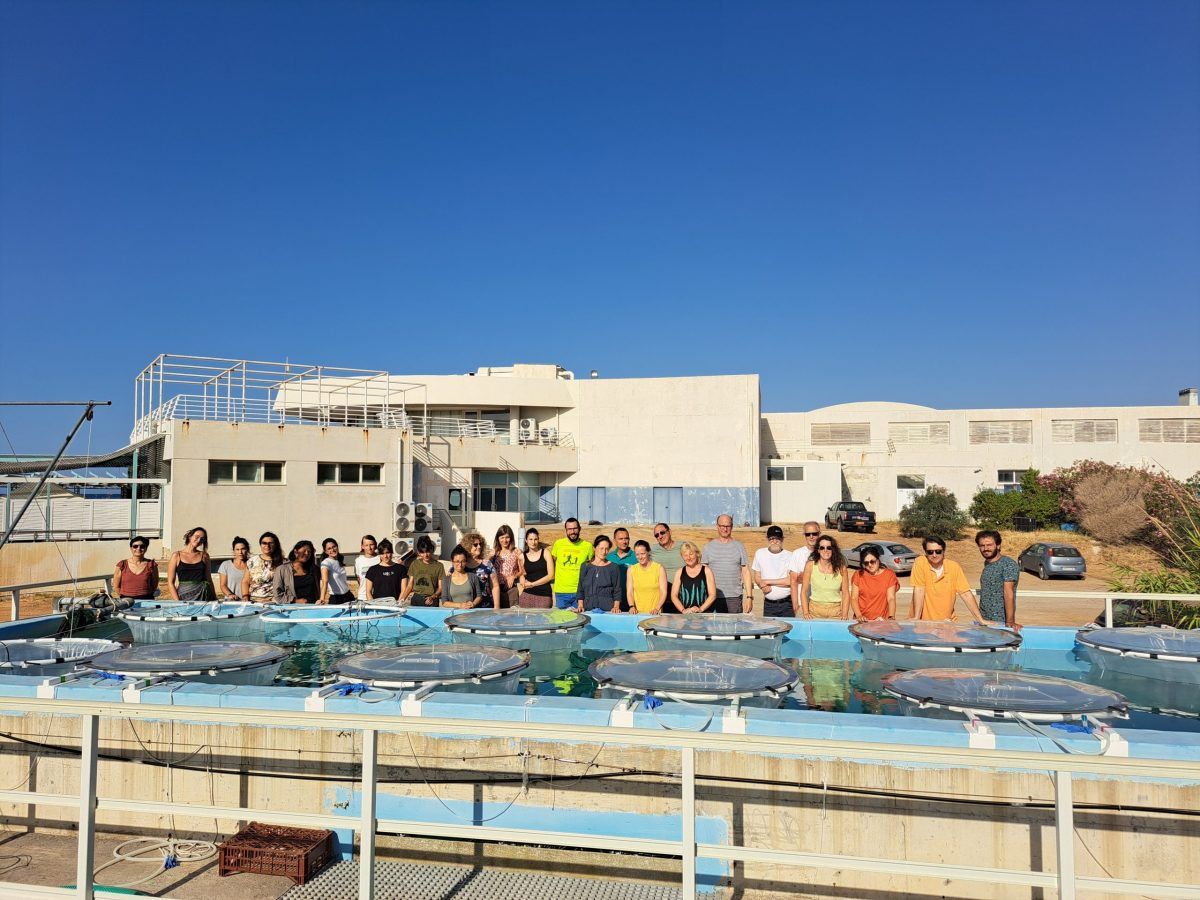